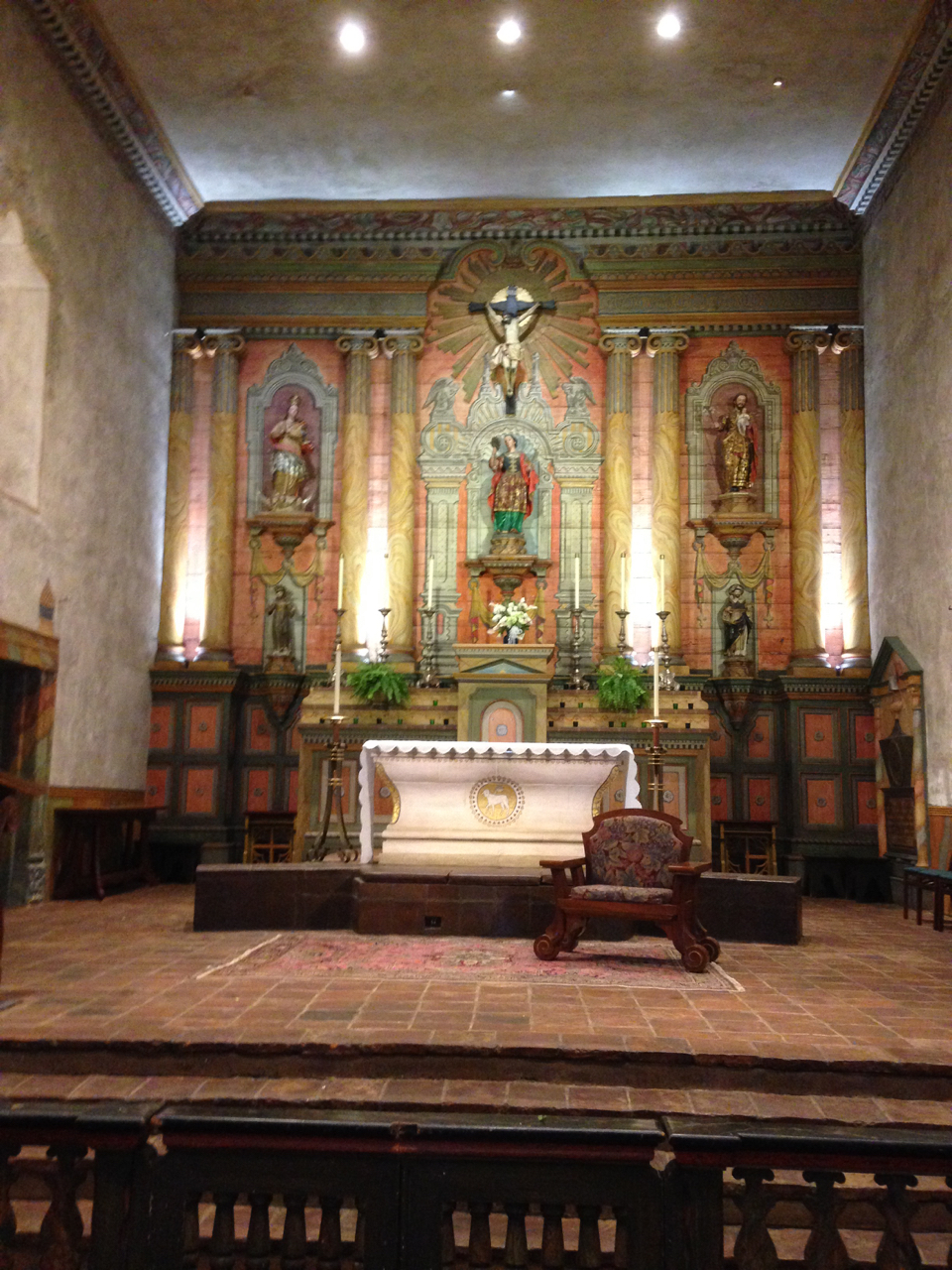 As I have been teaching early California history in my California Out of the Box online classes, I have come across some amazing resources I want to share with families. Whether you are in my classes or using the curriculum (available on Amazon and our Bookstore), these resources will open up a study of the early Golden State.

Additionally, look for notes about which curriculum section each resource could be paired with.

Alone on the Island of the Blue Dolphins

California Out of the Box Section 2.5.2 History: The Lone Woman

As I read Island of the Blue Dolphins with my students, I encourage them to engage with Scott O’Dell’s story for what it is—a beautiful story about a person surviving and living in harmony with nature. I prefer to explore a historical examination of the Lone Woman after we are finished reading the book. (I am reminded by fictional authors such as Madeleine L’Engle that even though fiction may not be “factually true,” it can illuminate many things that are true, such as what bravery really looks like.)

This hour-long documentary is an excellent follow-up to reading Island of the Blue Dolphins. It covers what is known archeologically about her story such as her pets, her home, and the historical record about her captured in the accounts of George Nidever.

This film can be viewed for free on Kanopy, using a variety of library cards such as LA County and LA Public Library. I applied for a LA County e-card, was approved, logged into Kanopy, and began watching the movie in 5- minutes time!

California Out of the Box Section 5.4.1 History: California Missions

This video I have used two years in a row in my California Out of the Box classes ; this concise movie gives an excellent overview of life on a mission. It features a student, Evva Vail, showing many aspects of mission life such as housing, trades and crafts, ranching, adobe brick-making, and more.

California Out of the Box Unit II (Part 2 – Missions & Ranchos)

I had the pleasure of speaking with professor and Alta California expert Dr. Damian Bacich in late summer 2020. After briefly looking at his Instagram, I could tell this San Jose professor focused on new, fresh missions period resources on his site, CaliforniaFrontier.net. Many of the missions resources I generally find about this time period tend to be either looking at the “beautiful glory-age” of the missions, or from a cynical post-modern point of view — never really opening up or exploring more relevant topics that could be considered. In contrast, Dr. Bacich writes articles on interesting topics of the missions time period such as the where the name of California originated, Indian vaqueros, the Bear Flag Revolt, the Lone Woman of San Nicolas Island, and Juan Bautista de Anza. In addition to blog articles, he also hosts a podcast that features complete interviews that form the basis of his blog articles.

Families using California Out of the Box will appreciate the mission resources on this resource page. For classroom teachers and homeschool families, explore his Teachers Pay Teachers site to view materials on the missions and California Native Americans. Additionally, Bacich is a member of the California Missions Foundation (link). He is currently a full professor at San Jose State University, teaching literature and culture of Spain and Colonial Latin America, including Alta California; he also chairs the Department of World Languages and Literature.

I had the good fortune of meeting Ms. Julia Bogany at the 2019 Lummis Days (connected with the El Alisal, Charles Lummis’ Los Angeles home); when I was a vendor at the family festival and she was one booth over. (I was introduced to her by the lovely Carmela Gomes.) In early November 2020, she gave a talk for an online Pasadena Public Library program about the Tongva people, touching on the missions period. Here is a link to the recorded meeting. During the talk, she reflected on her website, To Be Visible, starting it mainly because she always felt so invisible as a native person. On her site she sells books she authored on both Tongva women and a Tongva animals coloring book.

Ms. Bogany is a tribal elder of the Los Angeles area Tongva tribe; she is active in sharing her perspective as a Native American in the Los Angeles area. She is available to teach various workshops for groups, and she also advises students on native culture and history and women’s issues at Scripps, Pomona, Harvey Mudd, and the Claremont School of Theology and Pitzer in California. She is quite honest with her knowledge of the effects of the missions system on her tribe. Something I really appreciate — her partnership with Mission San Gabriel Arcangel — helping that mission to better incorporate her people’s story into the monument’s historical record.