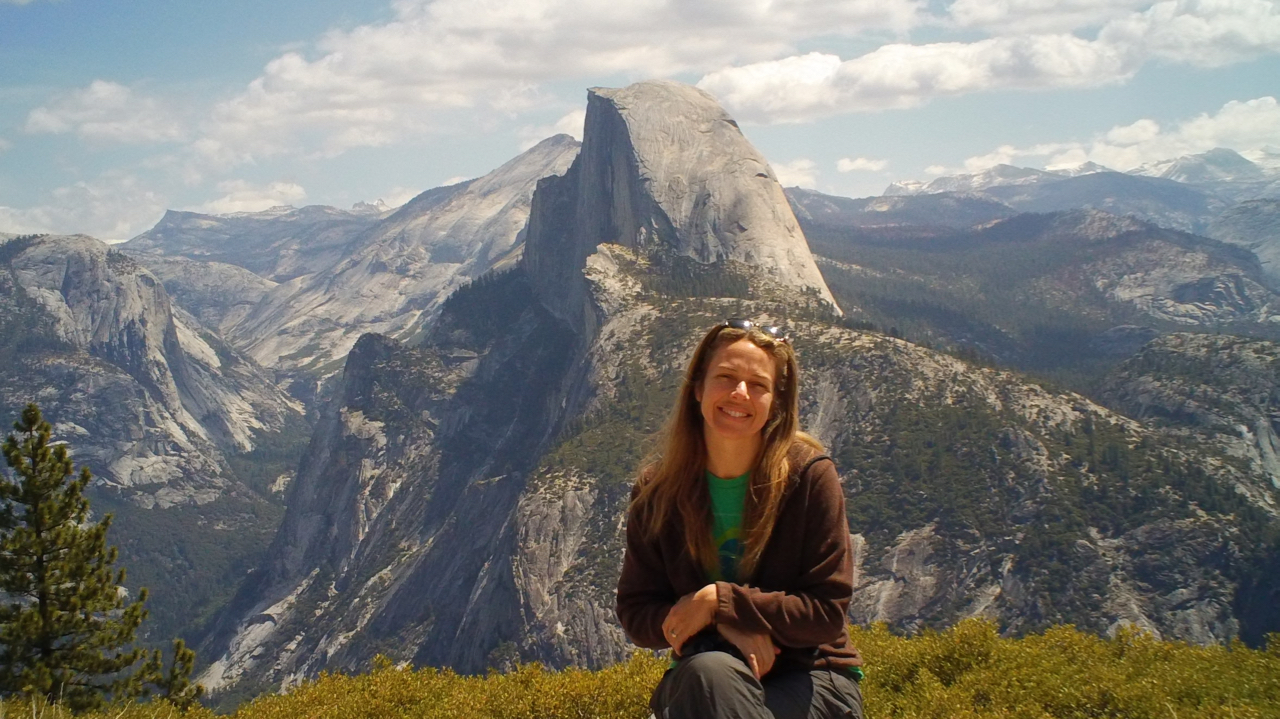 Our study of California has covered the eight major habitats of the Golden State.

What exactly is a habitat?

A habitat is physical space where particular plants or animals live; these plants and animals have a relationship with each other and are dependent on each other to survive. Habitats are often influenced by the level of rainfall an area receives.

Why is studying the land and habitats vital to studying history of an area?

#1. Habitats Provide Clues as to Why People Have Settled in a Given Place Over Time

In California, Native peoples often located their villages in areas close to water — where abundant animal and plant resources provided raw materials for food, shelter, and clothing. (See this Wikipedia article for more on California Native peoples.) Many Native Californian villages have been located in bay overlooks such as Monterey and San Francisco. When the Spaniards came, it seems they agreed with the location choice and eventually built fortresses such as presidios on that same land. The types of plants and animals in an area provided the reason for a people’s decision to inhabit an area, and what they needed to survive.

If you have lived in California for five to ten years, undoubtably you will have experienced an earthquake. These destructive events have been part of the rigorous building codes that have been a part of California’s development, ever since the San Francisco Earthquake in 1906. The fact that California sits on 2 plates – the Pacific and the North American plates – has impacted life in the Golden State for sure. Indeed, California has lost many people because they do not like the feel of the earth moving and/or the earthquake damage itself has proved expensive to repair.

#3. Settlers Have Been Drawn to Areas Because of Resources Such as Gold and Lumber

What is the biggest historical event to happen in California? The Gold Rush, of course! Immigrants came from China, the Eastern US, and other parts of the world that fateful year when snow melt pushed water down the American River along with a gold nugget in January 1848. Natural earth-borne processes allowed for the discovery of this valuable material. After its discovery, California’s population swelled from 93,000 to 380,000 in 1860. Another rich resource is California’s abundant supply of coniferous trees (both in the Sierras as well as coastal conifers); many have come to California for this strong building resource. Habitats and the natural environment are hugely interrelated with California’s history!

Besides Relating to History, California’s Habitats are also — Beautiful!

Carrier Shell Curriculum is based in the Greater LA area. One of our favorite aspects to being in California is the ability to see so many natural environments! We love being 45 minutes away from both the ocean and the mountains. Below are some of our recommendations for our favorite places in California; some of which we have already written articles about. Enjoy the links to consider visiting these awesome places!

There are so many more wonderful places in California to visit. Write us and let us know about your favorites!

To learn more about these regions along with the history of California, check out California Out of the Box. It’s a literature approach year-long curriculum geared for grades 3-6. Students will emerge from their studies with a deeper understanding of the history and natural environment of our unique state.