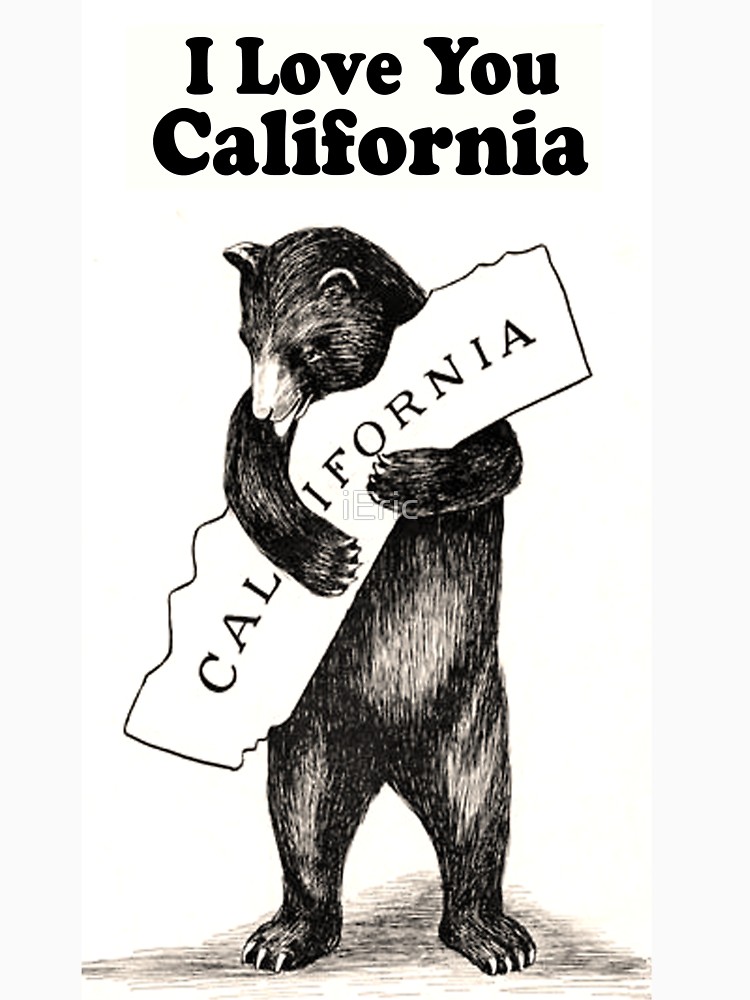 While attending conferences, many have asked if I have a list of California field trips. This article is the beginning of that list – for a few regions at least. Areas above San Francisco, Central Valley, deserts, and San Diego area, I’ll get to you!!! Stay tuned!

This area is rich in history. Positioned on the Sacramento and American River, this city was located in the perfect place to become the California trading crossroads that it was in the 1800’s. In the 18th-19th century, Russian, Spanish, American, and Chinese traders flocked to John Sutter’s Fort. It was a marketplace that connected Mexico and Alaska with the San Francisco Bay and the pioneers crossing the Sierra Nevadas coming from America. This fort was also key in the discovery of gold; while building a mill for John Sutter, James Marshall discovered gold on the American River. This Fort is a great place to take kids; they’ll see the blacksmith shop, candle shop, armory, stables, cannons, and more. There are usually docents around to help students visualize life in that time period.

Adjacent to the Fort, visit the State Indian Museum; it has interesting artifacts like grinding bowls, weapons, and jewelry. It’s a nice small size, so you can hit it very easily after touring Sutter’s Fort

While you are in Sacramento, also take students on a tour of the California State Capitol. The free one-hour tour is comprehensive and gives young students an excellent window into California government — both old and new. While you are in this area, also tour the Governor’s Mansion. This Victorian mansion is a walk back into the late 19th century.

After a such a rich history exposure, grab an ice cream in Old Town Sacramento. There are many fun shops, a Pony Express Terminal, and my favorite store — Evangeline’s. (My son bought a replica Lord of the Rings sword there for $35.) Kids will love walking the boardwalk. Very close to the Old Town area you will find the bank of the Sacramento River, complete with a GOLD bridge. I guess they had to paint it gold, given California’s history! Also, if you have the time, check out the California State Railroad Museum. This is one of the top museums in California. (And, I don’t think I’m just saying this because my dad loves trains!) This museum tells the history of California, including the story of the Transcontinental Railroad. If you have transportation lovers in your family, allow 4-5 hours. It is a large space that is engaging, and immersive.

sObviously, there is a TON to see in this city! Here are a few of my favorite places that expand on a young student’s knowledge of California history. Begin the day riding the cable cars. In summer, expect a wait. I prefer to visit the city in fall or spring. The cable cars are/were one of my most favorite things to do in the city. Hanging off the standing platform in the front and whipping around those sharp turns gives young kids a proper picture of how exciting life was awhile ago. (I still can’t believe they still let people stand on the platforms!) One of the most engaging museums in San Francisco is the Cable Car Museum. It is free; students will love seeing the large cables turning under the city to make those fun cars move.

Then, head to the wharf and tour Angel Island State Historic Park or Alcatraz Island. Both of these bay islands give a unique perspective on life in the area in the early 20th centuries. Angel Island was the immigration station where migrants from Asia – especially from China – had to wait to be processed to set foot on the mainland United States. Angel Island is known as the Ellis Island of the West Coast. Families will enjoy the brief boat ride there. Alcatraz prison was the home of famous prisoners such as Al Capone. If you are lucky, on your island cruise you may even see one of the recently returned harbor porpoises. Here is a link to Angel Island and Alcatraz tour information.

After an island tour, head to Chinatown for a meal. I have been to a lot of Chinatowns, all over the United States. I have to say this one has a very special feel to it. Chinese immigrants are such a big piece of the California story. Then, be sure to hit Coit Tower, preferably in late afternoon. If you hit it while it’s open, your students can view the 1930’s Public Works of Art murals that will give a visual picture of life in California. Many of these murals were painted by disciples of artist and muralist Diego Rivera. During the day parking is a bit easier. In the evening, Telegraph Hill becomes a popular destination to view the skyline.

There are a number of sweet places to visit to get an idea of California history in this area. My favorite mission in California is the Santa Barbara Mission. It has a beautiful fascade and an engaging inside that paints a picture of Spanish mission life since its founding in 1786. There are 21 missions in California, but this one is extra beautiful. One aspect I’d like to mention that could be easily overlooked: Notice the plaque in the cemetary dedicated to Juana Maria, a native American woman who was rescued after living alone for 18 years on San Nicholas Island. This story is the basis for The Island of the Blue Dolphins, a significant part of our California history curriculum, California Out of the Box.

Another one of my favorites, close to the mission — the Santa Barbara Museum of Natural History. This museum will facilitate giving students a great feel for the physical place of California. It’s small, yet packed with dioramas and tactile displays that are truly engaging. This museum also features a replica of the Santa Rosa Pygmy Mammoth that was found in 1994. (This story is also a part of California Out of the Box!) Also, there are displays on the Native peoples that are a perfect set up for — viewing the Chumash Painted Cave State Historic Park. This cave has a series of drawings that are between 200-1000 years old. The cave can be reached by going up the 154, slowly. It is located on a hillside with just enough parking for a few cars. It is an amazing gem! Bring a flashlight; even with the gates covering the cave, it is still possible to take a good photo.

The depth pf Monterey Bay depth is on the scale of depth of the Grand Canyon. This may be one of the reasons that in 1602, explorer Sebastian Vizcaíno reported to the Spanish that the Spanish should come to the “port of Monterey,” because the bay was “sheltered from all winds.” This incredible description of the bay was part of the reason that ultimately drove the Spanish to come up from Mexico. Their goal was to set-up a mission in Monterey. However, a view of Monterey Bay from the ocean, or Monterey Bay from the land, look like two different places. The Catholic padres just could not see the deep bay from their inland route.

Also, due to the area of the deep bay, it is no surprise that fishing was one of the major industries in the area. In the historical area of Cannery Row, students will get a nice feel for the early 1900’s, as many of the cannery building exteriors are still there. John Steinbeck made the area famous with his book Cannery Row. Doc Rickett’s Pacific Biological Laboratory is still there.

Additionally, explore areas like Monterey State Historic Park, filled with buildings such as the First Brick House, California’s First Theater, and a host of other interesting places. Also, see the Old Monterey Jail. Merely walking among these historic buildings gives a good idea of the feeling of California in the late 1700’s through the 1850’s.

In my mind, the most historic place in Los Angeles is the La Brea Tar Pits. It amazingly (and dramatically) chronicles life in the Pleistocene with both animals and the oldest known human remains in California – the La Brea Woman – from 10,200 years ago. Animals and people in the same area! It’s a super compact museum that will blow your kids away, if they haven’t been there. There are movies shown throughout the day that will bring the story to life. In terms of history, I like 2 sets of imagery in the museum. The murals of the animals (depicted above), without humans present. And, the photo with the large black and white oil derricks in the early 1900’s, before Los Angeles became the huge, sprawling metropolis it is now.

Another must see is the Olvera Street area. It is next to the original Spanish El Pueblo de Los Angeles founded in 1781. The wonderful thing about this area is all the historic monuments that are close by. Visit the Avila Adobe, Chinese American Museum, Plaza Park, and the Olvera Street marketplace. Kids will love it! To step back in time, check out Union Station across the street. This art deco building has been restored and is featured in many films.

So much to do!

As you can see California is diverse, gigantic, and a lot to get your mind around, historically. The cities of San Francisco, Sacramento, Los Angeles, Santa Barbara, and Monterey have a lot to offer. For starters, purchase a California history curriculum that will take you to many of these places — California Out of the Box. History is woven together through interesting stories. Once you hit the road and tour these places, your young students will have a historical context they will not forget.