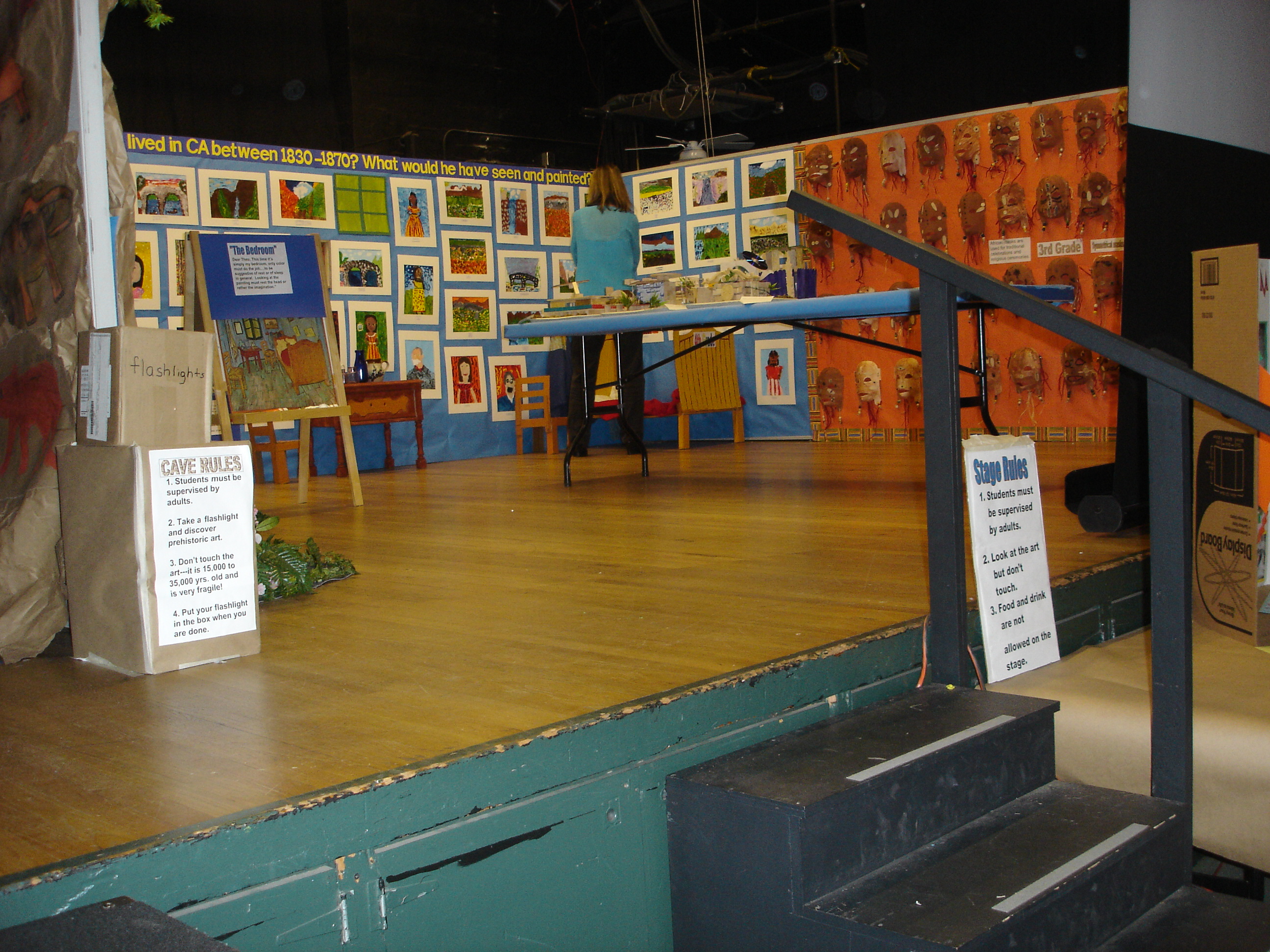 I am trying to remember the number of nights my mom, who was an art teacher, sat down, or even stayed home during the week when I was in junior high. I attended a magnet school that was about an hour away from my house, 32nd St./USC Visual/Performing Arts Magnet in downtown LA. I took the bus to and from my far-away school every day. My mother would often have an arrangement where she would pick me up “at the first stop in the valley,” so we could drive right back into Los Angeles and look at architecture, visit museums, and go to other interesting places. As you can imagine, growing up in this environment, I was never bored. She did not want to waste any time going back (literally). Her energy was about going forward and seeing new things.

In my 20’s, when I got married, I decided I was going to be someone different…someone that did things differently than my family. This impulse led me to begin my own floral design business; I learned how to be a business person. Five years into that endeavor, I became interested in economics. I went to graduate school. My mom was not into economics; I imagine she wondered where that one came from. I also wonder though — if maybe she questioned if I cared about the many things she introduced me to on those days where she “picked me up at the first stop in the valley.”

Losing a loved one changes things. She passed away in her late 60s. Six-months after, I was choosing plants at a native plant store for a memorial garden in her honor. One of the gardeners showed me a native plant called ceanothus. “Is this the plant California native people’s used for soap?” That question flew out of my mouth. The gardener said she wasn’t sure. I was though — I was sure it was that very plant. How did I know this? All those adventures with my mom.

As my kids and I were in homeschool studying California history, I had strong feelings that students should know certain things about California history that were not presented in the curriculum available on the market; things I knew about because of my mom’s introduction. She wasn’t here to teach anymore. I realized I had strong impulses to share with others the amazing California history, culture, archaeology that she introduced me to; I would have to engage with those subjects myself; they were a part of my DNA and I could not deny them anymore. They came out randomly when I did “California” things.

As I was going through my mom’s (massive amounts!) of stuff in the house, one of the things I came across was a Sunday school curriculum called Witness, published by Augsburg Press. One year when I was in middle school, my mom said that she would be working on a writing project and that my sister and I would have to entertain ourselves that summer. Witness was the curriculum she wrote.

I have wondered, is this where I got that idea to write curriculum? My mom didn’t write very often, but she did write for a historical society in her 60’s and some other short projects here and there. Did she ever ask me if I ever thought about writing a curriculum someday? No.

Sometimes we think as parents think we need to ask our kids “what they will do someday.” And we hope to get a comforting answer that makes us feel better about all the things we expose them to and all the schlepping we do on their behalf. But what if our kids are silently taking it all in — paying attention to the things we are into — even unable to articulate what they are seeing?

My answer to the title question, is: YES! Our kids do notice the things we love. As they grow and mature, there is a very good possibility they will engage with those things as well. California Out of the Box is just the beginning for me!

The featured image above is a picture from one of my mom’s art shows at Laurel Hall School.