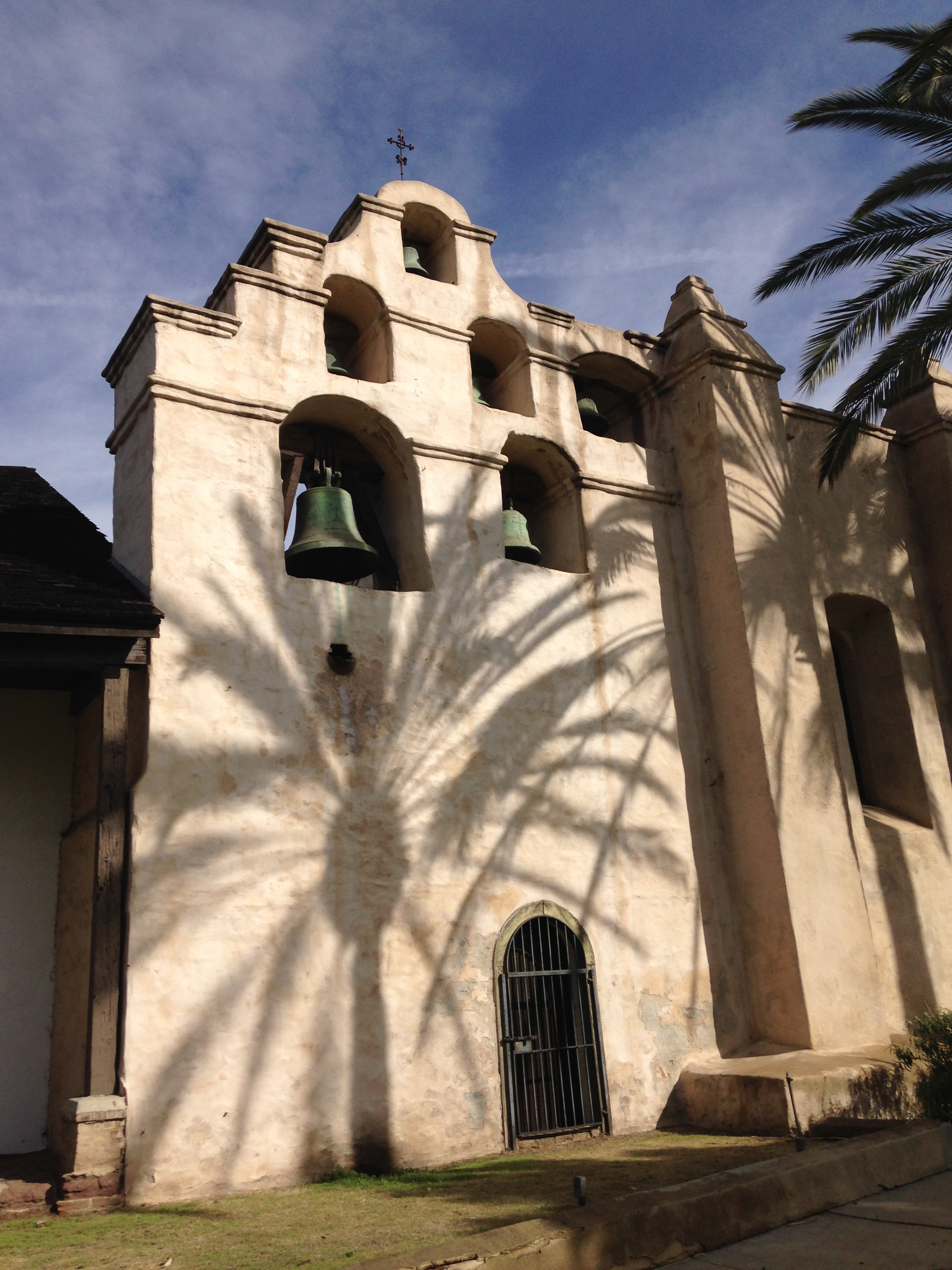 How did you answer the quiz?

If you have lived in California, you have a sense of how rich the history is.  Starting with the beginnings of the native people living off the land, and then more (and more) migrants coming.  These new pioneers had to deal with the terrain–trying to stay alive through snow-packed covered wagon Sierra crossings, waterless desert journeys, and navigating the tough Pacific Ocean currents.

Here is some background about these key events.

Before there were even people here, an ocean tectonic plate called the Farallon plate began to push under the North American plate.  This process continued for some time, causing friction that led to sediment being added to the North American plate — forming the coastal mountain ranges — and magma liquification which caused the Sierras to form.  An ancient seaway between the Coast and Sierra mountain subsided to form the Central Valley.  Did you choose this most significant event, or—

The Russians had been active in California in the fur trade, going after otter and other mammal pelts.  The expansive area of Nueva California (which contains present day California) was a remote part of Spain.  Spain was noting the southward move of the Russians.  When Russians were at Fort Ross (Sutter’s Fort area), they grew worried.  Enter Junipero Serra and the Sacred Expedition which resulted in the founding of Mission San Diego de Alcala, and led to the eventual founding of 21 missions; these events led to the beginning of the demise of the Native American population.  In 1770, there were estimated to be 310,000 native peoples.  But by 1900, the number dropped to around 15,000.  Did you vote for this choice or—

The discovery of gold?  On January 28, 1848, while building a lumber mill for John Sutter, James Marshall discovered gold.  He and Sutter tried to keep it secret, but by 1849, people were coming from all over the world to try their hand at prospecting.  From 1848 to 1854, 300,000 had come to California.  Did you vote for this event or—

After 2 years of war with Mexico (1846-1848), the Treaty of Guadalupe Hidalgo was signed which relinquished Mexico’s land to the United States, which included California.  What if Marshall and Sutter had not been so quiet about their 1848 discovery only 6 days prior?   In the age of the Internet, I am sure word would have gotten around much quicker and Mexico would not have let go!

Or — did you pick the Transcontinental Railroad?  This new route enabled Americans to travel from Omaha, Nebraska to have a substantially safer passage to California than a risky stagecoach ride.  The days of the Donner Party, and covered wagons getting stuck were over!  This new technology allowed people to travel in style.

So, after getting more details, do you still agree with your first answer?

How would I vote?  I’d have to go with the Farallon plate getting pulled under the North American plate to form California.  Other developments would have happened much differently if that one did not happen.  Californians would be swimming with the fishes!