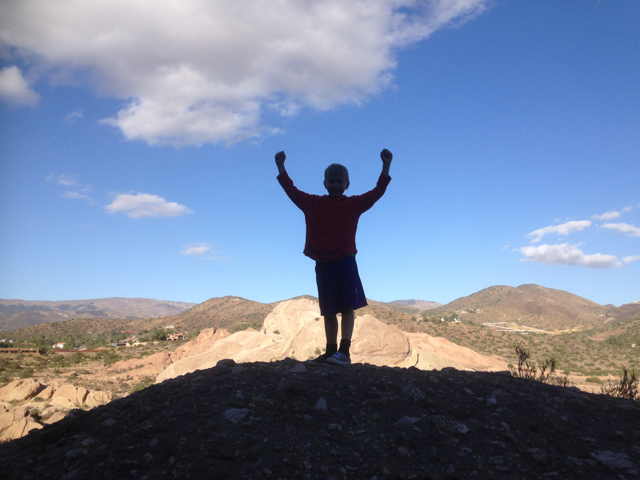 You might not know it, but if you homeschool in California, April 25th was a big day for you.   The California State Assembly did not have a quorum (or take a vote) on a piece of legislation, AB 2756, which would require all families that register as a private school and operate a school in their home to post their addresses in a publicly available database.  The bill was not withdrawn, but taken off the table for this legislative year.  Due to pressure from homeschool advocacy groups, an earlier bill – AB 2926, was also adjusted to exclude involuntary home inspections and teacher’s (parent) certification.  Both of these items, if not removed, would have limited and restricted hard working homeschool families of all faiths.  Christian Home Educators Association of California (CHEA of CA) pressed hard to organize on behalf of all homeschool families to allow families who homeschool to have freedom to continue as they have been doing–working hard to teach their children according to their values.  All homeschool families, whether Christian are not, have been helped by their efforts.

This legislation came about because in January 2018 there was a family in Perris, the Turpins, that were “homeschooling” and behaved horribly to their children; they malnourished and even chained up a number of their children.  One of their children broke free to alert authorities.  While the situation is deplorable, it is not typical of families who homeschool their children.

Here is a link to more information about how the day of defeat transpired.