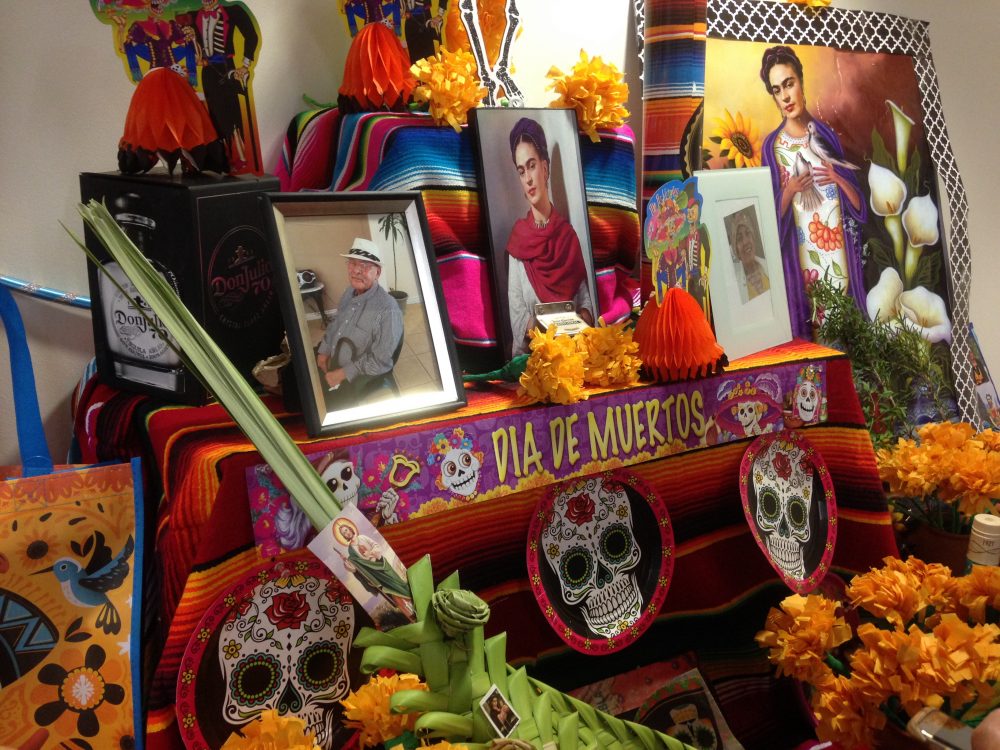 I am a firm believer in early culture learning; kids stretching to learn more about how, why, where other families live. Why do I believe this so strongly?  I attended a private parochial school through the 6th grade. At this school, families were mostly white and affluent; they had most of what they wanted — trips to Europe, ballet classes, etc. The must-have at the time was to have the correct tennis shoe brand. If you had Reeboks, you were fine.  If you did not (as my parents did not have the money for), you were not.

I transferred schools and entered a public magnet school in the 7th grade. I was relieved to see that Reeboks were not the standard equipment they were at the parochial school. In fact, no one seemed to be anxious about them. One of my new latin friends lived in downtown LA. My mother and I had taken her to a museum after school and we were dropping her off at her home.  We drove up and beheld a large house built in the early 1900’s. However, she did not own the whole house. The house was subdivided into smaller units on each floor. She lived in the attic. We climbed 2 sets of stairs to her to her apartment. The attic was an open floorplan. My friend’s mom had constructed walls of sheets that she had hung up so she and her 2 children — my friend and her brother could have some privacy.

I remember getting back into the car and thinking that she must be so poor and have no money. Friend by friend, I came to realize that lots of students at school lived in apartments. In fact, not many owned a home. I came to discover through moments such as those that I was comparatively wealthy; I was privedged.

Obtaining this perspective was vitally important to build some new categories for me. In the 7th grade I began to have a category for single parent families. I looked now to see how others lived, not assuming my friends had the same resources as I did. In addition to accepting how differently families lived, I began to see my own life more clearly; I got valuable perspective on how my family lived compared to others — that books alone could not have taught me.  I found riches in other ethnicities beyond monetary values.  Immersion in living life with those culturally and socio-economically different from me allowed me to ask questions that came from a place of genuine curiosity.