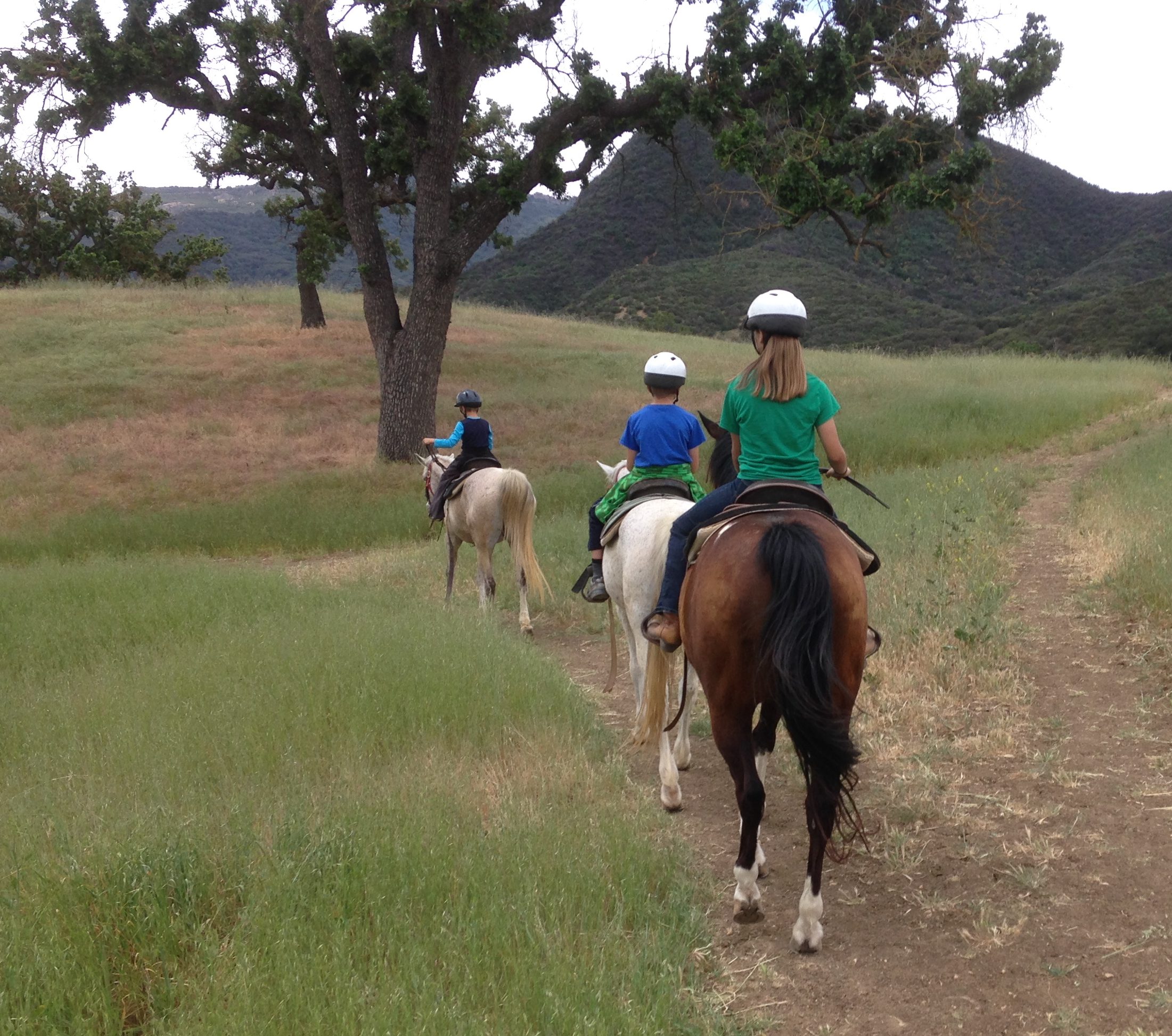 One of the most wonderful by products of organic learning is – magic. I am not speaking of bubbling laboratory test tubes or obtaining freshly plucked cat whiskers. What do I mean by magic? Magic is a positive force that draws one towards beautiful goals and unlocking the mysteries of this world. Magic is a slowly unfolding quest, one that starts from where a person is now, and, if the trail is followed, will take them to a more lovely place. One event leads to another, and transformation results.

To give an example, an early moment in my magic quest started at my Grandma Weissberg’s home. Like many families in the early 1980’s my family did not have a color TV then. My grandparents had bought one 4 years prior. In 1984, the Olympics were in Los Angeles; armed with our Burger King hamburgers, we went over to my grandparent’s house to watch them each night on their TV. It was the summer of Mary Lou Retton, the legendary American gymnast. Nightly, we watched the events – especially gymnastics – and my sister and I would go into the backyard and practice our handstands. Trying to be Mary Lou Retton, we crafted our floor routine, practiced the balance beam, and tried and tried again to do cartwheels. I believed that if we kept at it, we could do it. When we tired, we would come inside and have a bowl of butter pecan ice cream with my parents and my grandma and grandpa.

Those evenings were magical for several reasons. No one told me I couldn’t do a handstand; no one said I should give up trying to be like Mary Lou. I was inspired, focused on my goal, given time to practice. No one really “knew” what I was trying to do. I was doing it. Though this memory may seem casual, it is a moment of that magic that I felt in my childhood. We don’t “know” what goals our kids have, really. Often times our children’s goals can be very private. Let’s give them time and space to explore them. Let’s never mock their plans. Let’s never tell them they cannot accomplish their dreams.